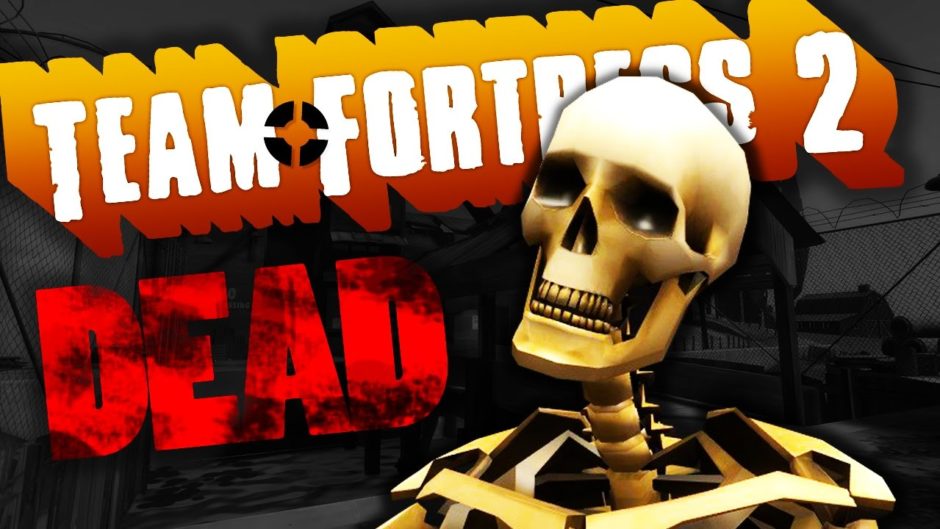 After such a long time of hosting the tf2 servers for LZ, all good things come to an end. The playerbase we once had of 1000’s of players every month has been reduced to just a flock of people. Sure we still have the Surf server and the Jump server, but even those people can find a new place. It is not because i need to close down, it is just because its the right thing to do. Its a waste of resources and money and i payed for these servers for around 8+ years so i think i did my share for the community long enough.

If anyone wants some information about the server of have any questions, just hit me up on discord.

RIP tf2 servers, we had a good long run.

And as always, this doesn’t mean LZ dies, we still host some stuff just not TF2 anymore. We still play online, so just join the overwatch/dota2 people these days 🙂

Shout out to all the old folks back in the days who started the whole tf2 server park when Eric and Doelwit could still walk through 1 door (and Moon wasn’t a mother) and MadDragon was spamming the Mic and Oskis making his umpf umpf umpf sounds.

Owner of all things LZ, but it normally should be driven by the community. I'am just the guy that knows a lot about hosting/linux/anything IT related. Ofcourse i like to play a game or 2..

Lethal.Zone now has a 'Servers' page!